Dave Coker, Chief Robotics Officer has over thirty-one years of electrical, PLC, robotic, application and machine vision programming and debugging experience.  Mr. Coker has worked for some of the very best integrators in the automotive industry installing, debugging and solving some of the most difficult automation challenges for both the automotive companies and tier 1 suppliers.  Mr. Coker is well known in the industry with his reputation as a “Robot God”.

Nelson D’Agostini, Chief Executive Officer graduated from the University of Windsor with a Bachelor of Commerce in 1993.  Mr. D’Agostini worked as a CFO for two large manufacturing organizations until 2000 upon where he decided to turn his passion towards automation and robot programming.  Mr. D’Agostini has leveraged his superior skills in robot programming, debugging, maintenance and repair in the automation industry solving some of the most challenging automation projects earning him a reputation of integrity, quality and trust.  In addition to his hands on work, Mr. D’Agostini is the owner of Innovative Robotics and Automation, Inc., a robot programming contract services company. 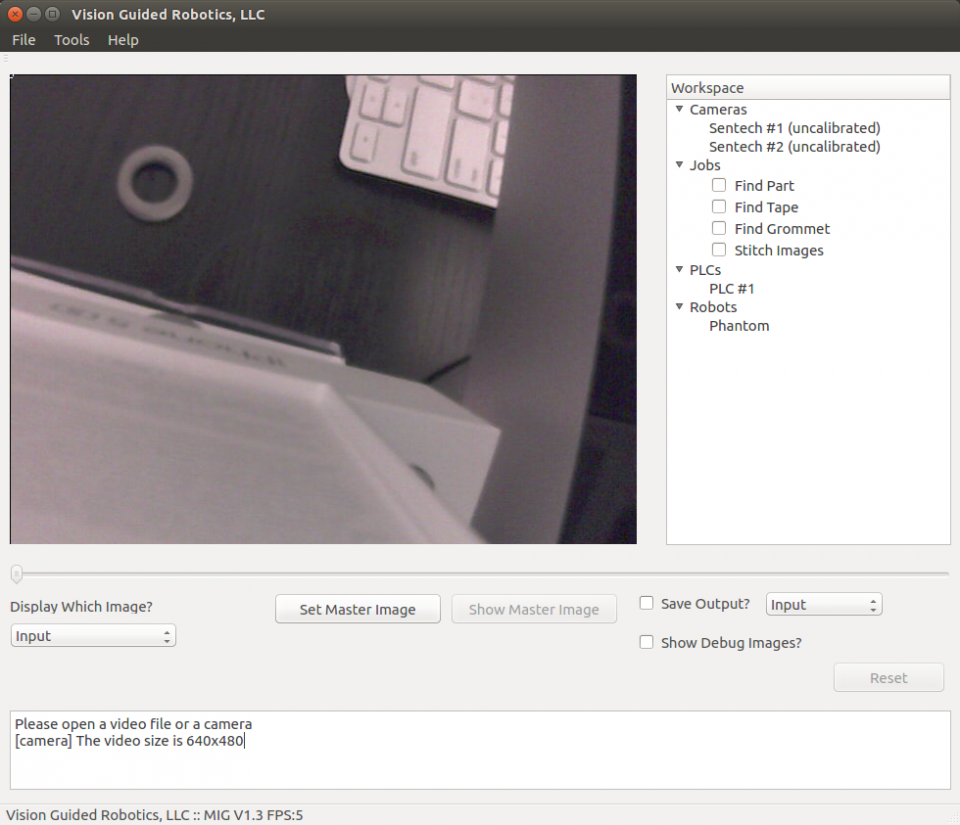 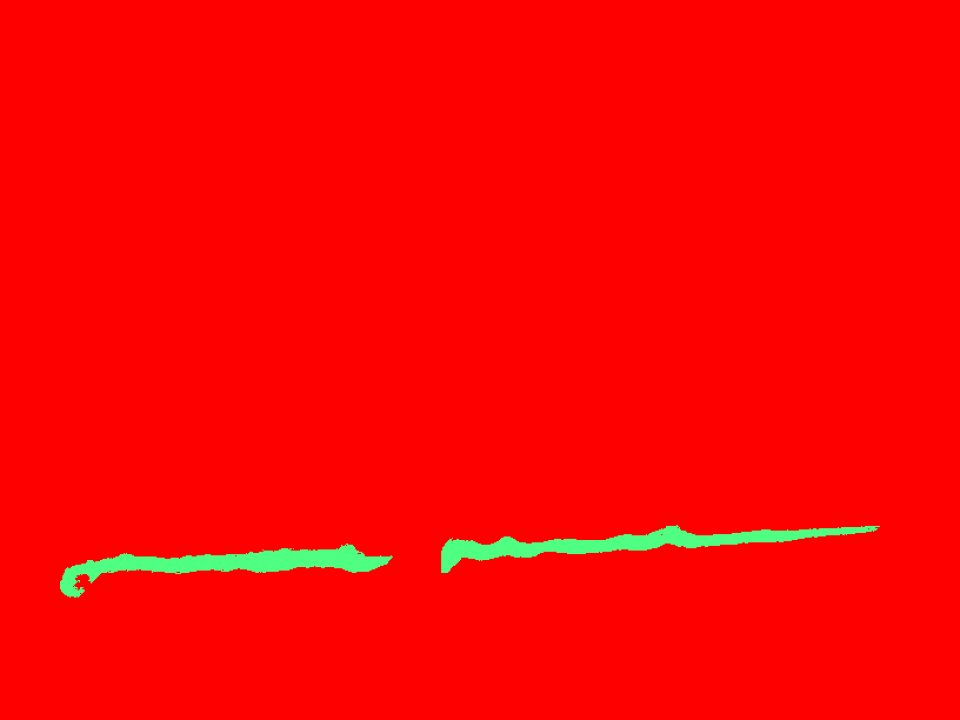 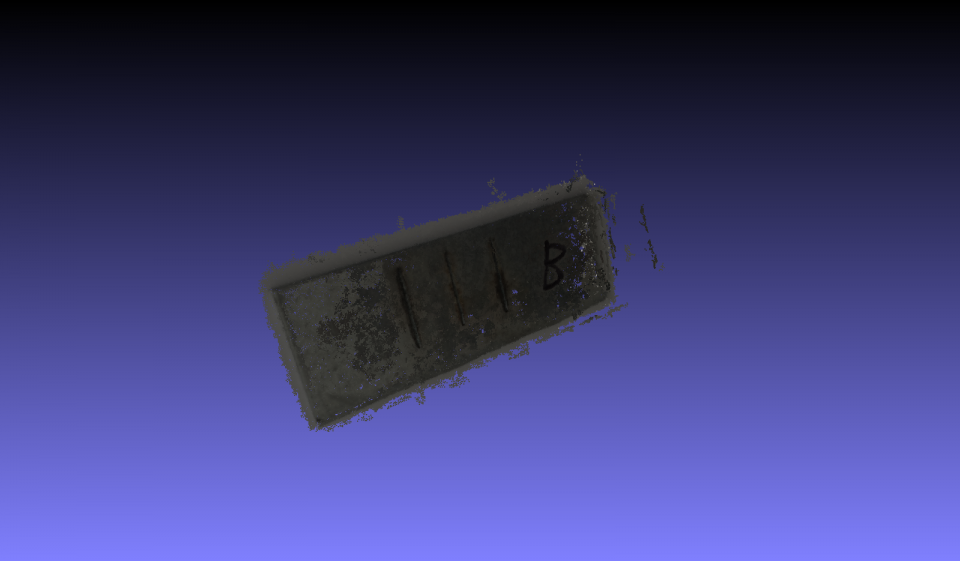 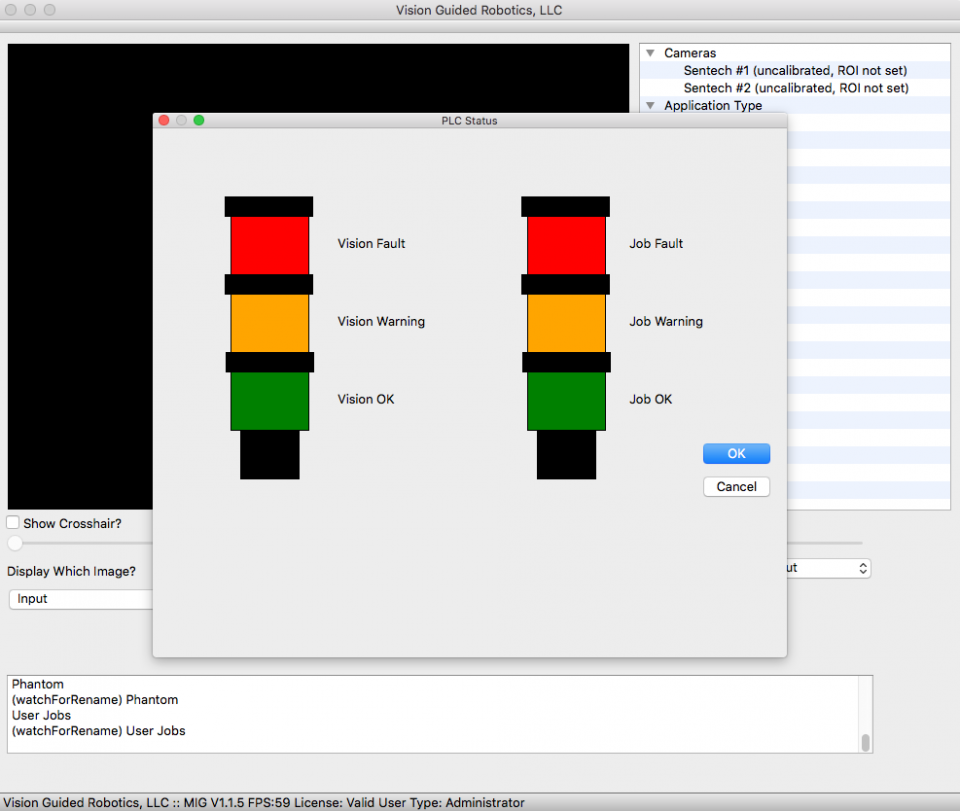 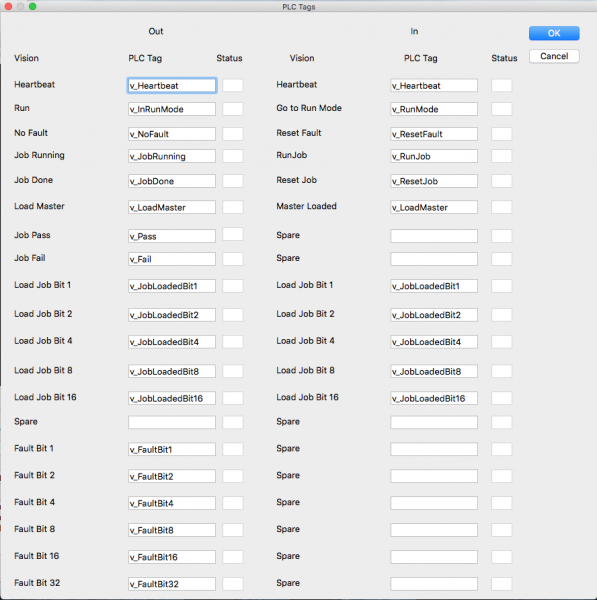 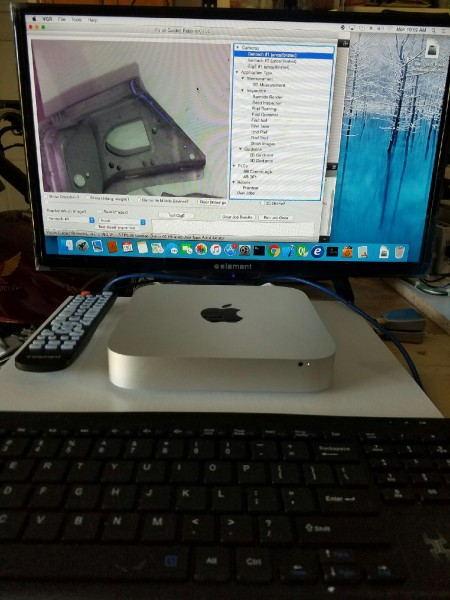 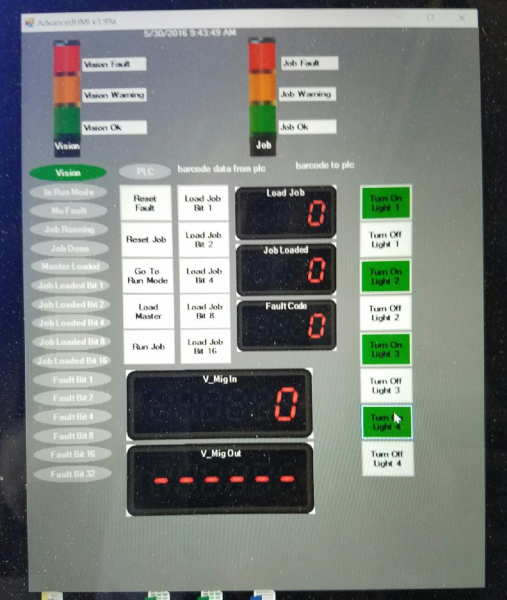 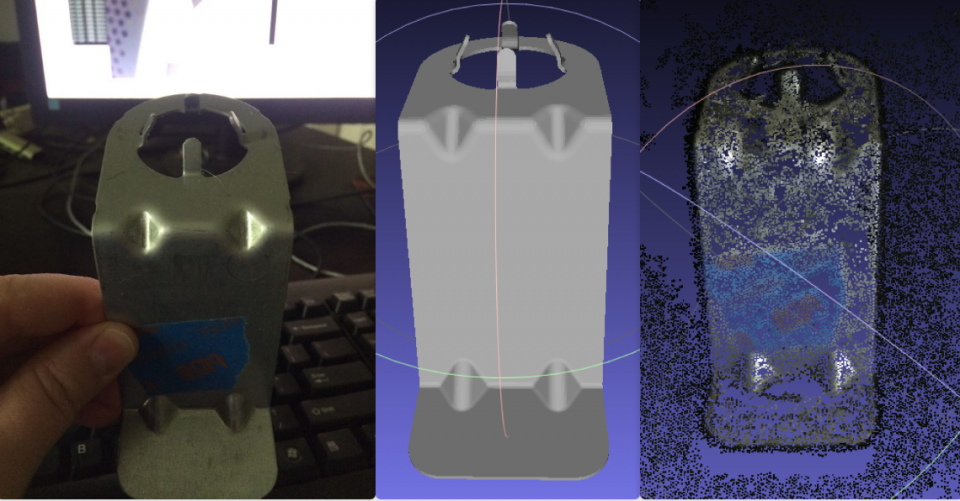